The St. Clair Housing Commission administers two programs through their office. The first program is Low-Income Senior Housing. In 1969 “Palmer Park Manor” was built. It is a three story high rise with the elevator located directly in the middle of the complex for easy access to all. There is a laundry facility located on the second floor. It consists of three coin operated washers and dryers. All utilities are included in the rent (heat, electric, water/sewer). The St. Clair Housing Commission supplies an electric stove and refrigerator.

Our complex consists of 62 apartments: 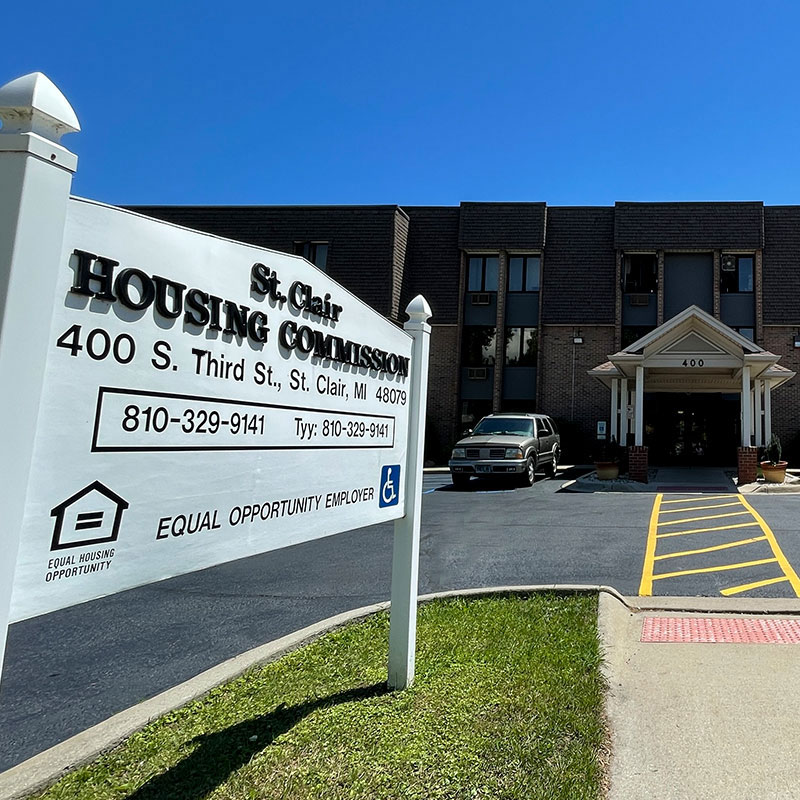 It is the mission of the St. Clair Housing Commission to provide safe, sanitary and affordable housing for low income elderly and persons with disabilities in a cost efficient manner and within an environment free from discrimination. 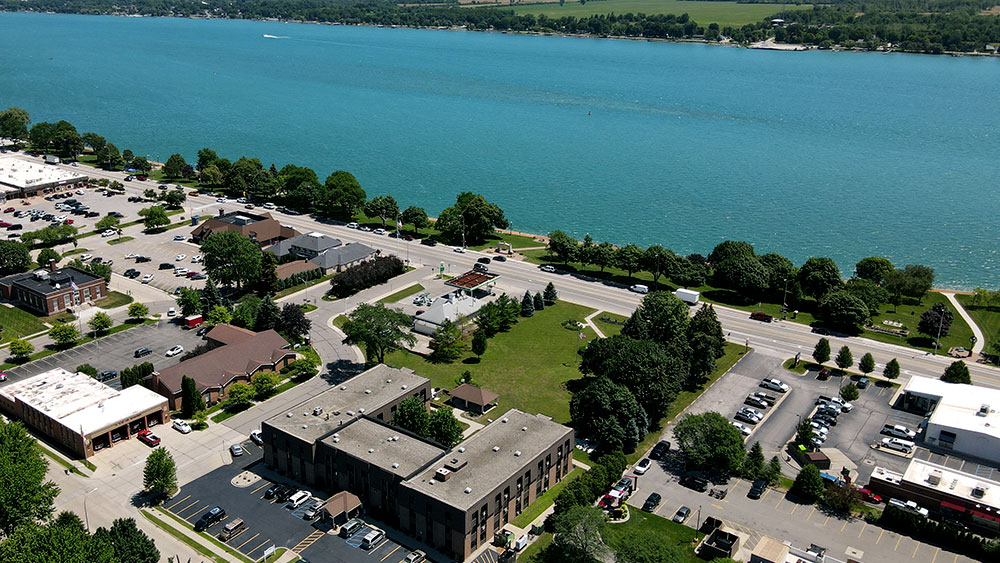 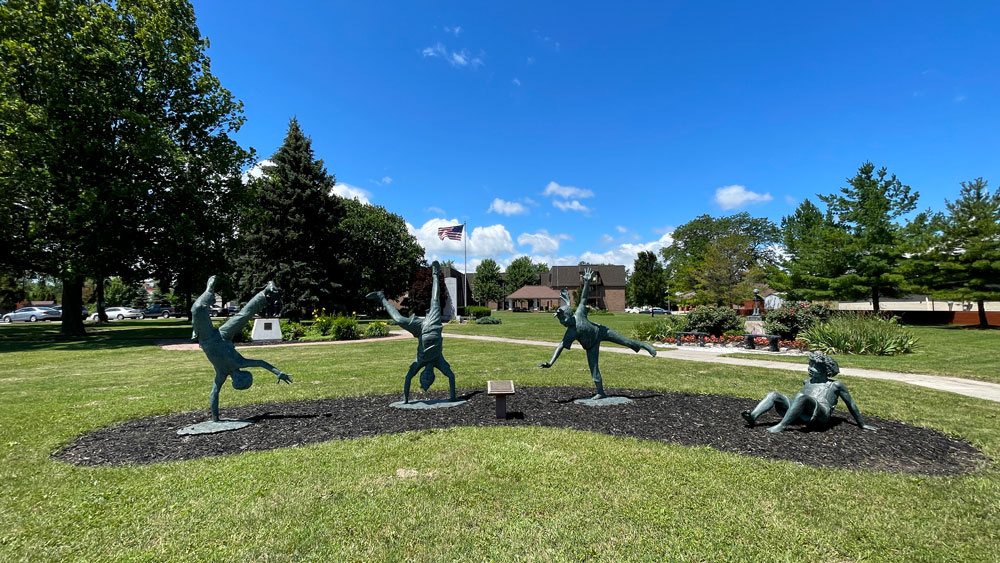 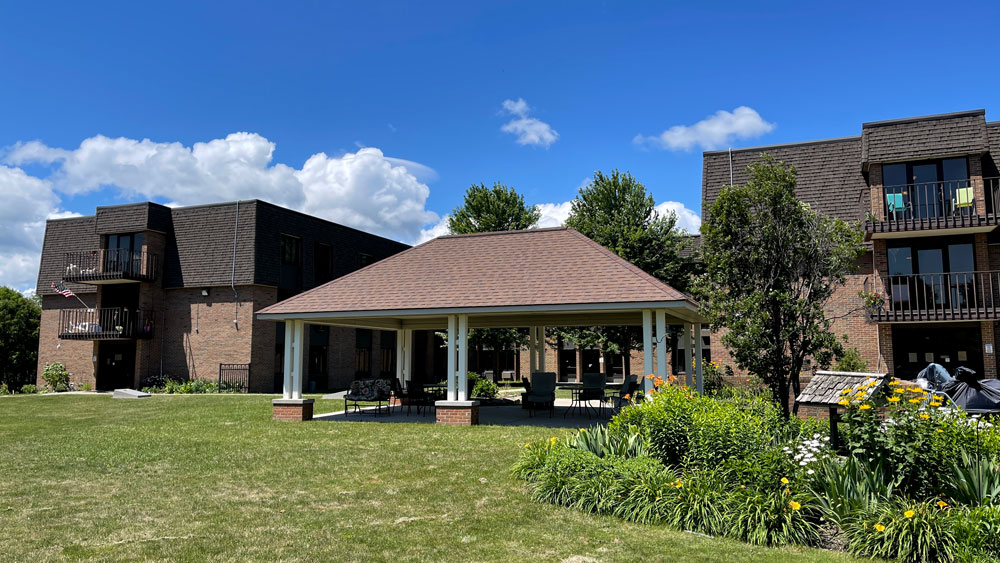 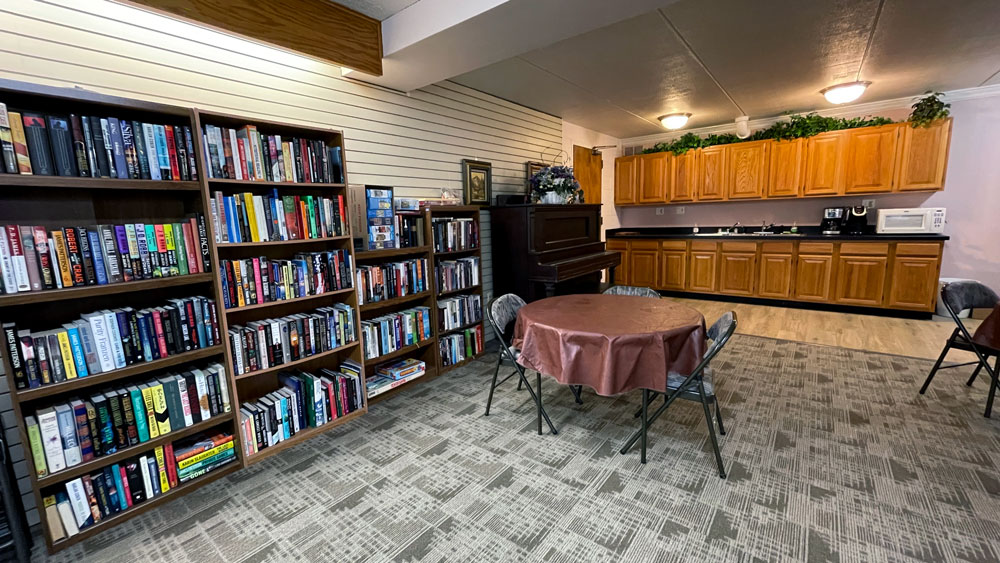 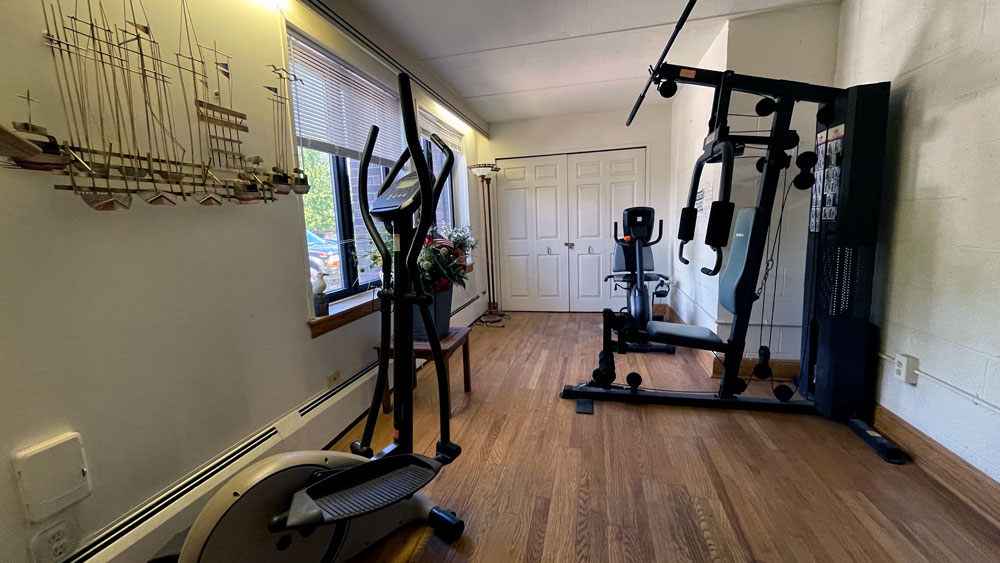 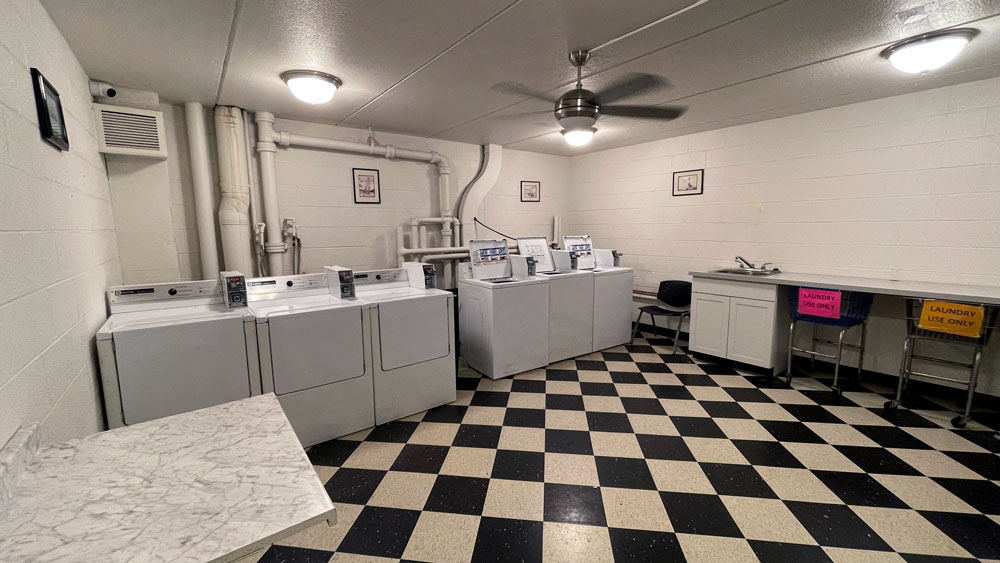 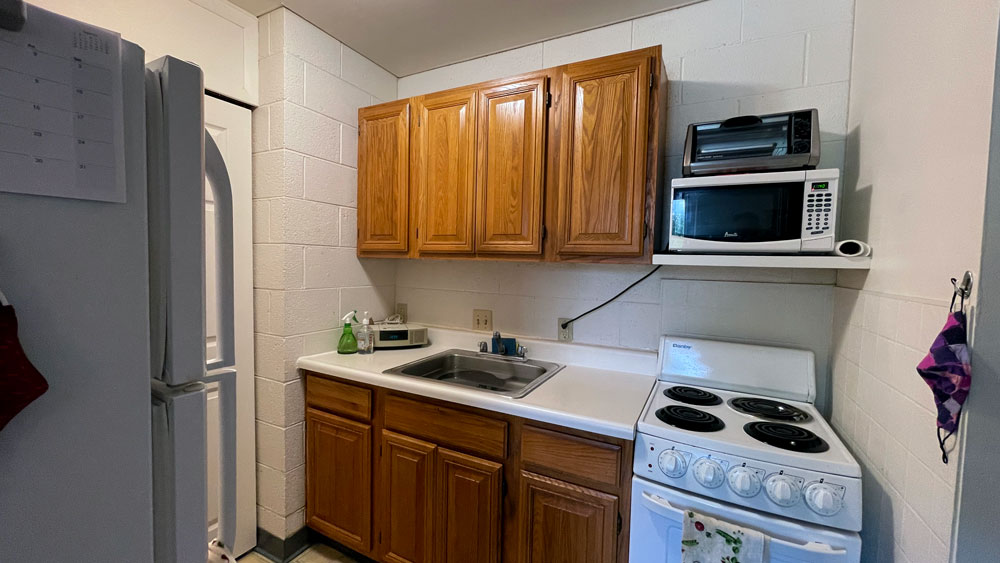 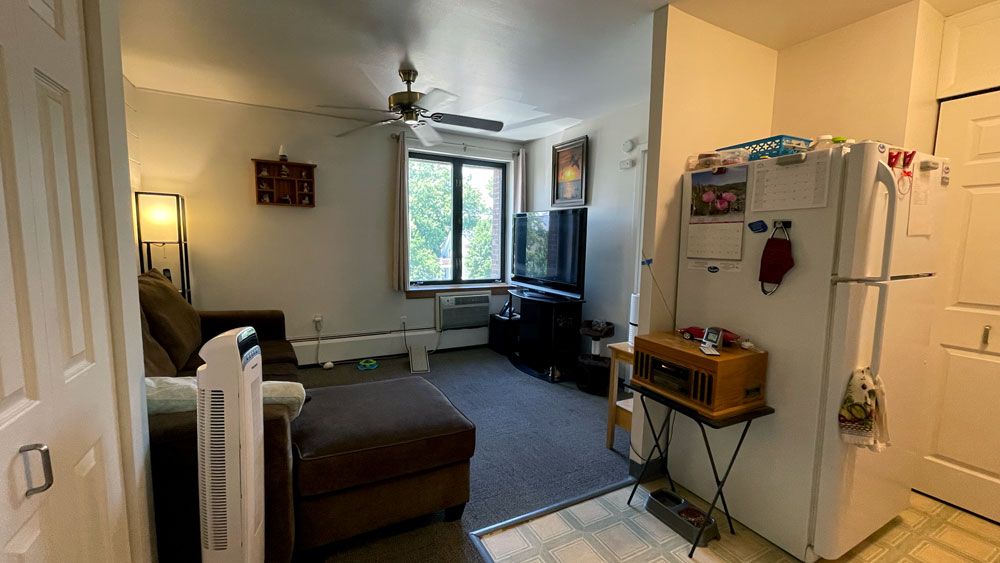 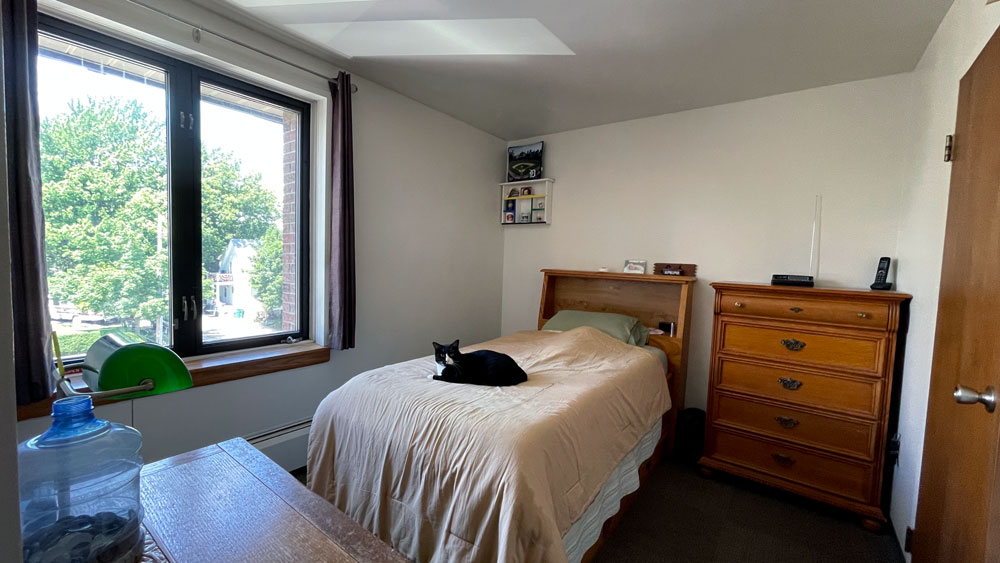 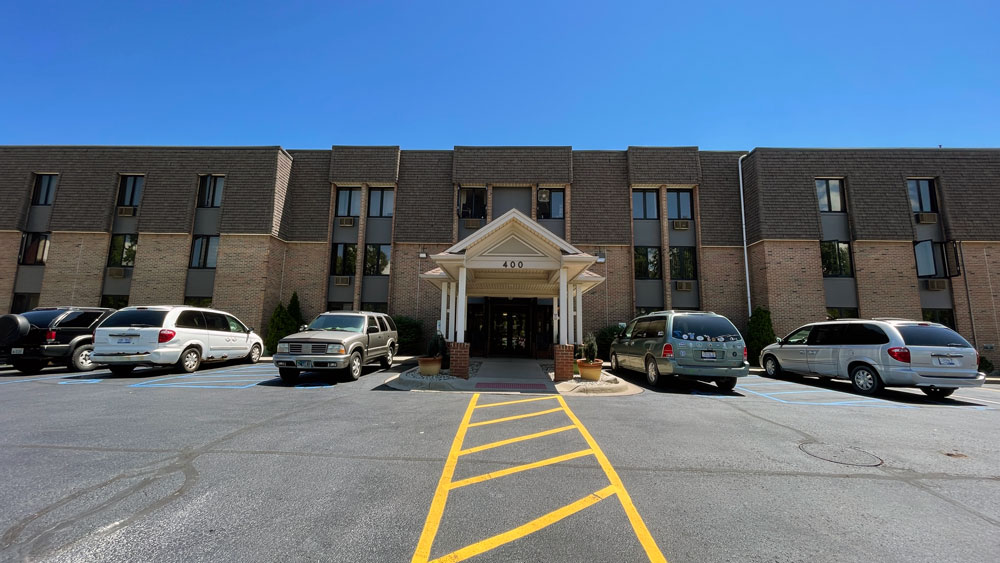 St. Clair Housing Commission has all of the powers and duties vested or permitted to be vested in the Housing Commissions by said Public Act No. 18 of the Extra Session of 1933, as heretofore or hereafter amended, and any laws heretofore or hereafter enacted which are supplemental thereto, it being the intention of this chapter to vest in the housing commission all powers and duties permitted by law.

They meet every 3rd Tuesday of the month at 9:00am.

Policies Incorporated by Reference into the Lease